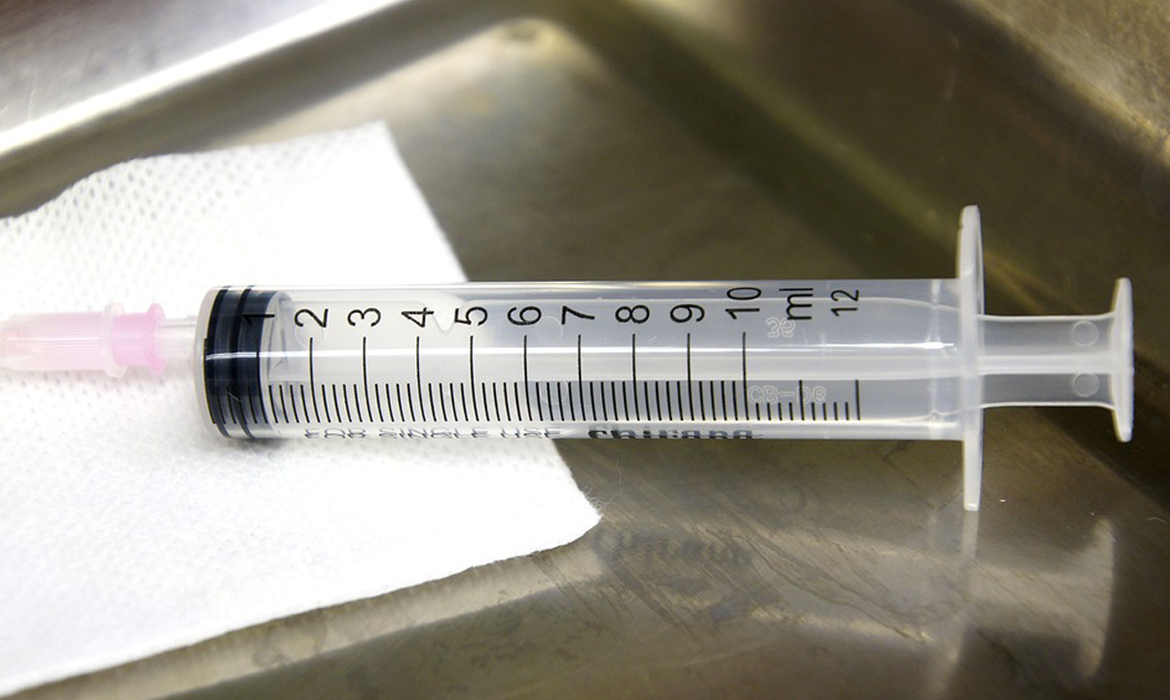 Vaccination is the introduction into the body of a healthy or sick individual of a product made from a microbe. It is capable of inducing antibodies in the body with curative or preventive effects in order to block the evolution or entry of a microbe. Vaccines also strengthen the body’s immune system. They can be injected or swallowed.

This no to non-attainment of the 90% vaccination coverage threshold throughout the country encourages the resurgence of measles epidemics and neonatal tetanus cases in the country, especially in the northern and far northern regions. According to the officials of the Expanded Programme on Immunization (EPI), 29% (54/189) of districts have immunization coverage of less than 80%. The health districts of Manoka, Bakassi, Konye and Ndom are the worst performing districts in the country with coverage of less than 50%.

Landlockedness, insecurity, lack of equipment, lack of qualified and available human resources, poor involvement of community actors, lack of information and knowledge on vaccination are the main reasons mentioned by health personnel.

In Cameroon, 11 vaccines are given to children as a priority from birth under the Expanded Programme on Immunization (EPI): tuberculosis, diphtheria, measles, tetanus, pertussis, viral hepatitis b, Haemophilus influenzae b infections, poliomyelitis, pneumococcal infections, yellow fever and rotavirus diarrhoea.