Cameroon is suffering from a high viral load

Cameroon is suffering from a high viral load 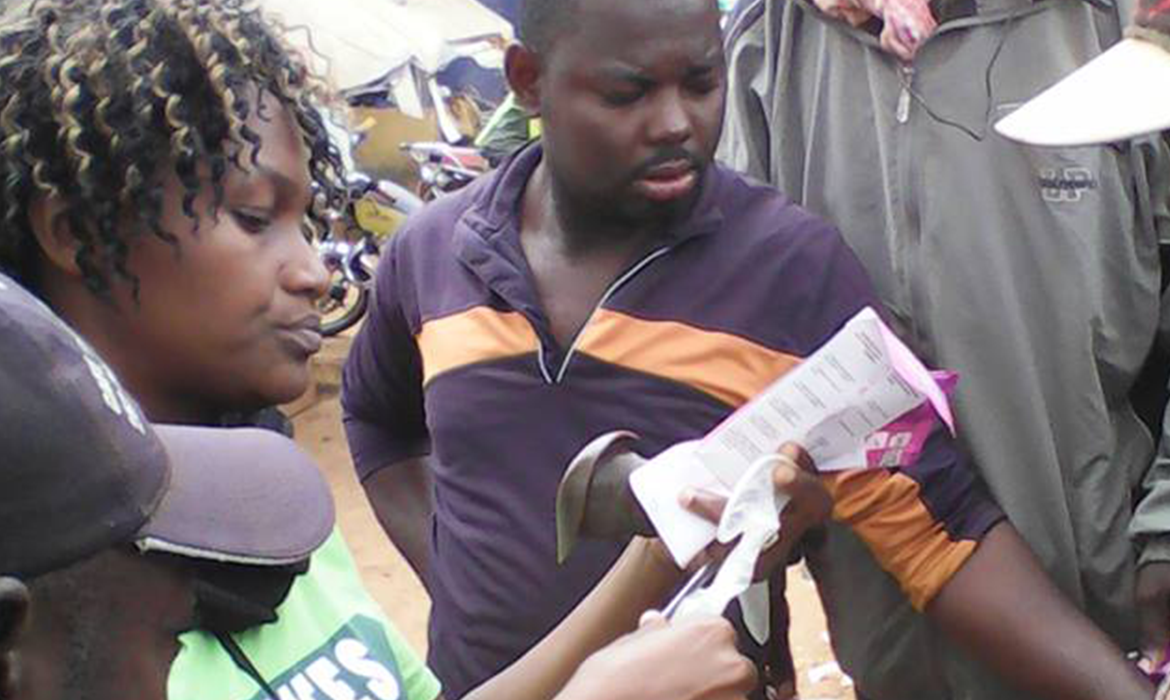 Survey data confirm UNAIDS estimates, which indicate that in Cameroon, viral load suppression among all people living with HIV is less than 50%, due to low treatment coverage. These two countries are far from achieving the 90-90-90 objectives, with figures of 47%, 91% and 80% and 37%, 88% and 76% respectively.

Viral load suppression in Cameroon varies from region to region from 28% to 63%. In South Africa, a country that has made significant progress in the fight against HIV, at least 50 per cent of children and young men (aged 15-34) living with HIV have an undetectable viral load (compared to 67 per cent of women aged 15-49). These data provide critical information to enable programme managers to focus their response on the populations and geographical areas most in need of services.