Back To Home
Uncategorized 12 April 2019 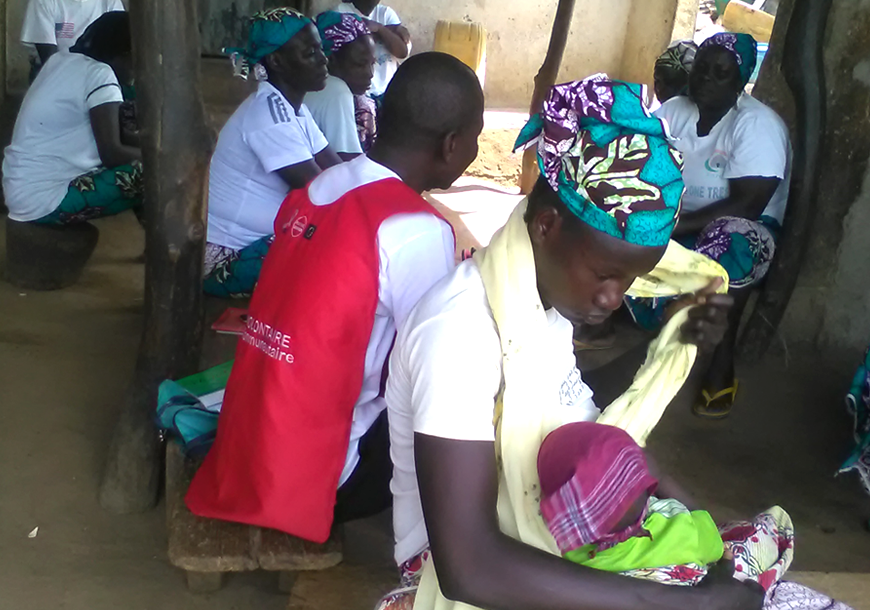 In sub-Saharan Africa, 90% of premature children die in the first few days of life. A study conducted at the University Hospital Centre and the Yaoundé Obstetrical and Paediatric Gynaecological Hospital reveals that of the nearly 150,000 children born each year, 26% of those born prematurely die. According to other available statistics, nearly half of all deaths of children under one year of age are attributable to mortality of newborns aged 0 and 28 days. In Cameroon, nearly 90,000 newborns are born each year with a weight of less than 2,500 g and before the theoretical term of 37 weeks. Of these, nearly 10,000 die for preventable causes and this prematurity is the second leading cause of death before the age of five.

Hence the warning signal this November 1, 2018 throughout the country on the occasion of the 8th edition of the World Day for the Fight against Prematurity under the theme: “Working together: a partnership with families for the care of low birth weight and sick newborns”. Prematurity being raised to the level of public health problems in Cameroon.

However, the number of prenatal consultations has been revised to eight by WHO. Unfortunately, the lack of a technical platform and the cost of treating premature babies do not encourage their care. The care required for the survival of a premature baby ranges from 600,000 CFA francs to 1,000,000 CFA francs according to the Ministry of Public Health. A sum that is not within the reach of the average Cameroonian.

The cost of caring for premature babies therefore remains high in Cameroon. In addition to the inadequacy of care structures, there is a glaring lack of incubators and when they are present in some hospital units, there is a lack of electrical energy or oxygen.

Initiatives have been taken by some experts in the field to significantly reduce the number of deaths of newborns and premature infants. An electronic perinatal network has been set up, which lists most of the health facilities in Yaoundé. Equipment such as incubators, oxygen and many others have been identified.