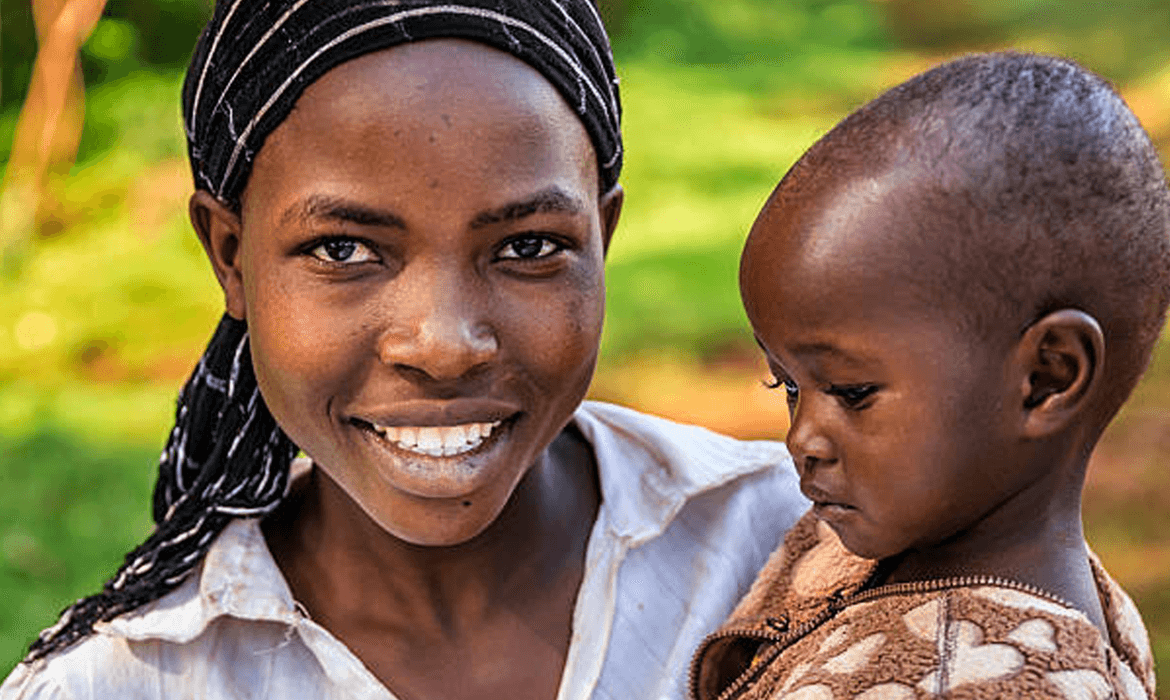 Dolutégravir, recommended by the World Health Organization (WHO) as a first-line treatment for infants and children, first approved for use in adults in 2013, is still not available for children. Another key drug, Raltegravir, already exists in the form of paediatric granules, but the Merck pharmaceutical group has been slow to register it in developing countries. The pharmaceutical company ViiV Healthcare has not yet finalised the necessary tests and registered a dispersible tablet formulation for young children.

The market for paediatric HIV drugs is still very small. Half of the children receive sub-optimal treatments. According to this situation, it is not a priority, neither for large pharmaceutical companies nor for generic drug producers. A major delay in the development, introduction of new paediatric drug formulations and expansion of existing formulations.

Yet a year ago, at a meeting in Vatican City, representatives of global health organizations and leaders of pharmaceutical companies pledged to improve access to treatment for children and adolescents living with HIV. Unfortunately, very little progress has been made since then. A meeting to this end was held on 6 and 7 December last.

In an article published on the WHO website, it appears that the organization recommends that all children diagnosed with HIV should immediately begin antiretroviral treatment. But without optimal formulations of paediatric HIV drugs, countries will continue to be unable to implement this recommendation properly.

According to the same organization, the mortality rate among HIV-positive children remains high, particularly during their first four years of life. In 2017, infections associated with the advanced phase of the disease killed 110,000 children worldwide.